„Steps in Periferia“ refers to a periphery in the context of the centralised contemporary art world, or more explicitly: to Hanover as a place for artistic production. As the start event of the residency program, Niki asks what opportunities „Periferia“ offers artists and curators and how one can escape the dangers of an art scene that only functions locally.

Corina Bucea (Cluj-Napoca, Romania) is one of the founding members of the art space Fabrica de Pensule / The Paintbrush Factory, for which she has realised more than 20 projects since its foundation (2009). Fabrica de Pensule has become a key venue for establishing Cluj as an internationally relevant art location. Next to that, Corina Bucea is project manager of the young cultural center of Cluj (Centrul Cultural Clujean), where she is also responsible for the „Culture Next“ project among others, which establishes a network between cities that have been candidates for the title of European Capital of Culture or are currently doing so. Corina was responsible for the Romanian Pavilion of the Venice Biennial twice.

Corina Bucea talked about the independent art scene in Romania, how it functions, what the dynamics are that could be relevant for other places and why the art scene in Cluj is a particularly interesting case. 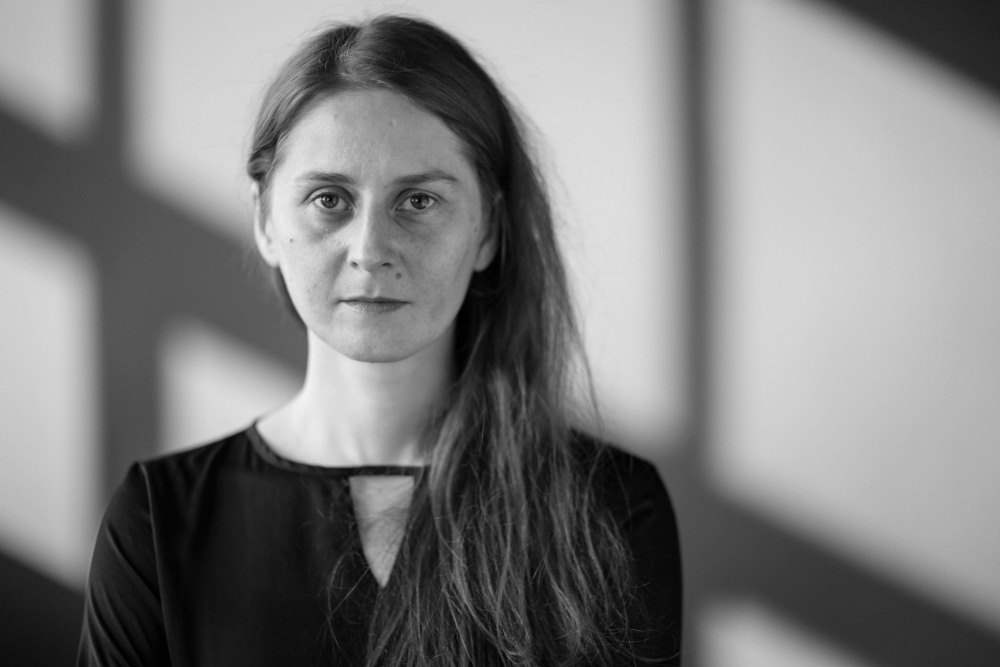